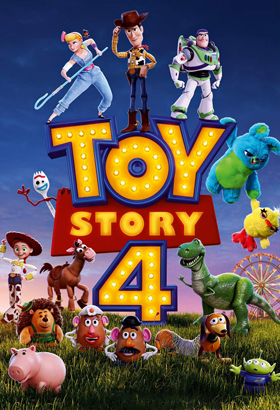 He also directed episodes of the hit Netflix show Stranger Things and will screen Episodes 4 & 5 of Season 2 as well.

Tickets are not yet on sale for individual screenings, but if you want to have the first opportunity to reserve a seat, you can purchase a FILMLAND Pass.