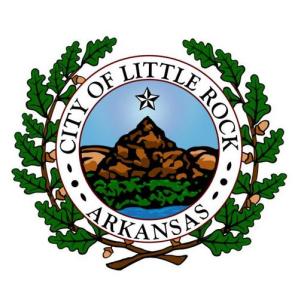 The new charter deemed that the election of officers (including a Mayor and eight aldermen) would be on November 10 at the Pulaski County Courthouse. To be eligible to serve, candidates had to be free white men who were aged 30 and above.

The charter established a constable and a court system, gave the City the ability to levy fees and fines, and provided the fact that the City would not have responsibility for maintaining county roads.

This transformation, cut short David Fulton’s term as Mayor of Little Rock by two months. James Pitcher would be elected the first Mayor of the City of Little Rock.