On Wednesday, July 11, 2018, Dr. Todd Herman, announced to Arkansas Arts Center staff that he will be leaving to take a position in North Carolina.  His last day at Little Rock’s art museum will be August 10.

Formal announcement of the new position is expected to be made on Thursday, but local media broke the story on Wednesday evening. 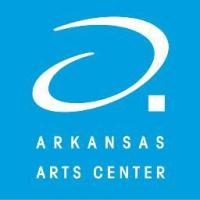 T. Laine Harber, the Arts Center’s Chief Operations Officer/Chief Financial Officer will be Interim Director while a search is conducted for Herman’s replacement.

Work continues on the planning for the expansion and enhancement of the Arts Center which is currently slated to be completed in 2022.