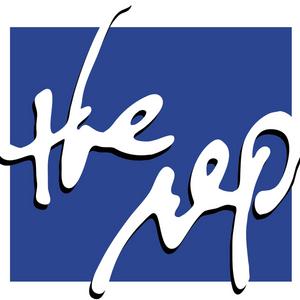 The Arkansas Rep has made plans for the NEXT ACT and will announce the 2019 Season on Tuesday, November 13, at 5:30 p.m.
The event is sold out, but will be available for watching on Facebook.
In preparation for that, here is a summary of the Rep’s progress since the April 2018 announcement about the Rep suspending operations.
Progress to date:
Since April 24, The Rep has:
What’s next?
With this momentum, the Rep is looking to the future. Plans include: