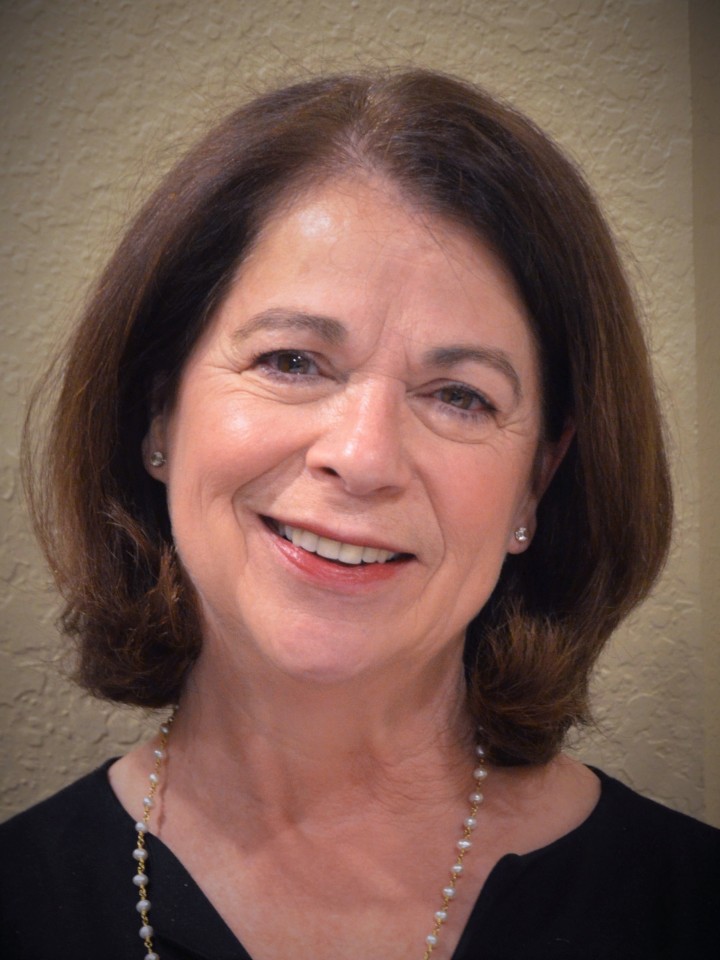 Tonight (March 15), Linda Newbern is being honored with the second Charlotte Gadberry Award by ACANSA Arts Festival.  Newbern is being recognized for her vision and dedication to expanding access to world-class arts which has made a significant difference

The program is at the CALS Ron Robinson Theater. Doors open at 6pm with the presentation beginning at 7pm.

In addition to the award presentation, the evening will feature performances by Broadway performer Jeremy Stolle and the ASO Youth Jazz Orchestra.

Stolle is a recording artist and concert singer currently in the Broadway production of The Phantom of the Opera. He recently finished the brand new Disney theatricals pre-Broadway Production of THE HUNCHBACK OF NOTRE DAME. He has traveled the world singing concerts and symphonies including A Yuletide Celebration with Sylvia McNair, the Indianapolis Symphony, Broadway Stars concert in Taiwan, and Modesto Symphony Pops.  Stolle appeared at 54 Below, Birdland and  Broadway.com’s National Showcase for Blockbuster Musicals and Broadway in Bryant Park.

The Arkansas Symphony Youth Jazz Ensemble was founded in 2018 after several musicians from Arkansas Symphony Orchestra’s top youth ensemble asked for opportunities to play jazz. Initially, the group was planned to be a trio, and quickly expanded to a dozen youth musicians before the first rehearsal. Local jazz musician, Brandon Dorris, was asked to coach the ensemble, which has a non-traditional instrumentation. The ensemble’s focus is learning historically accurate style and improvisation, and has repertoire spanning the entire history of jazz through the 1960’s.