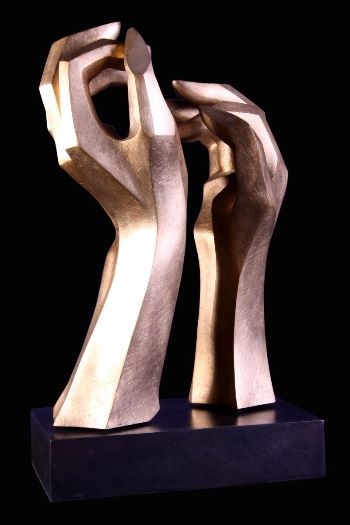 A new exhibit is now open at the Clinton Presidential Center.  José Sacal: A Universal Mexican is presented in celebration of the CCIX Anniversary of the Independence of Mexico and National Hispanic Heritage Month

This exhibit is displayed in partnership with the Consulate of Mexico in Little Rock and the José Sacal Micha Foundation.

José Sacal is undoubtedly one of the most prominent representatives of contemporary sculptural art. Known for his experimentation and freedom, Sacal recognized no boundaries in his sources of inspiration and was not afraid to find new meaning in old forms. 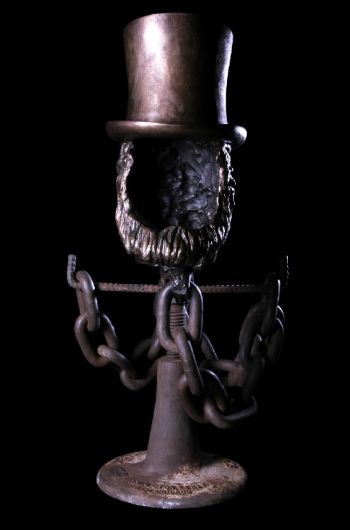 José Sacal: A Universal Mexican includes two groups of the artist’s work: sculptures inspired by other works of art and portraits of historical figures. In his works, Sacal finds the essence of each character or work. It can be a detail or an object, but the rest is something deeper. By recreating them, Sacal gives them a new meaning and establishes an artistic dialogue at a higher level. In his intelligent observation of art and history, Sacal reveals himself as a universal Mexican.