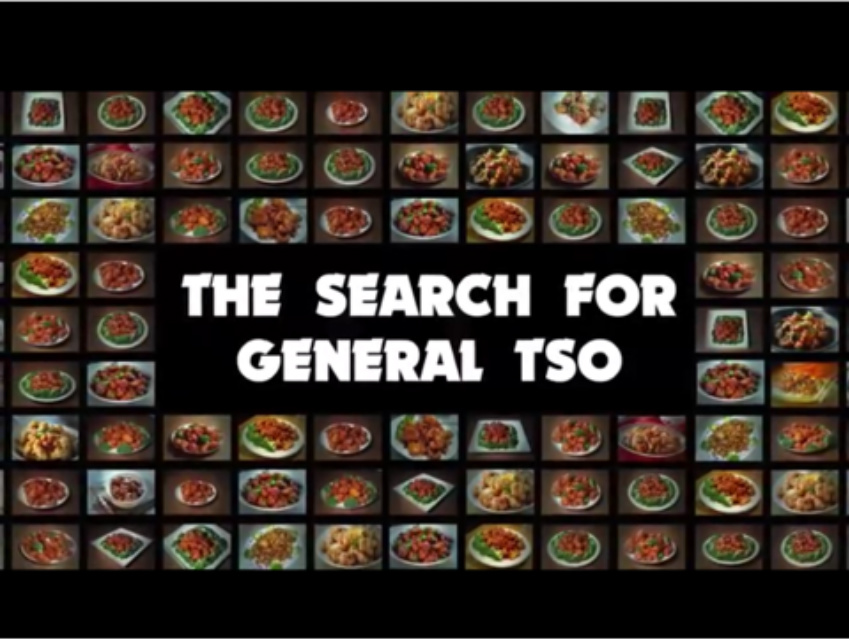 Tonight (4/16) at the Ron Robinson Theater, the 2014 documentary The Search for General Tso will be shown.  This screening, which starts at 7pm, is a part of the Becoming American: Immigration and Popular Culture documentary film and discussion series.

This mouthwateringly entertaining film travels the globe to unravel a captivating culinary mystery. General Tso’s chicken is a staple of Chinese-American cooking, and a ubiquitous presence on restaurant menus across the country. But just who was General Tso? And how did his chicken become emblematic of an entire national cuisine?

Director Ian Cheney (King Corn, The City Dark) journeys from Shanghai to New York to the American Midwest and beyond to uncover the origins of this iconic dish, turning up surprising revelations and a host of humorous characters along the way. Told with the verve of a good detective story, The Search for General Tso is as much about food as it is a tale of the American immigrant experience. A Sundance Selects release from IFC Films.