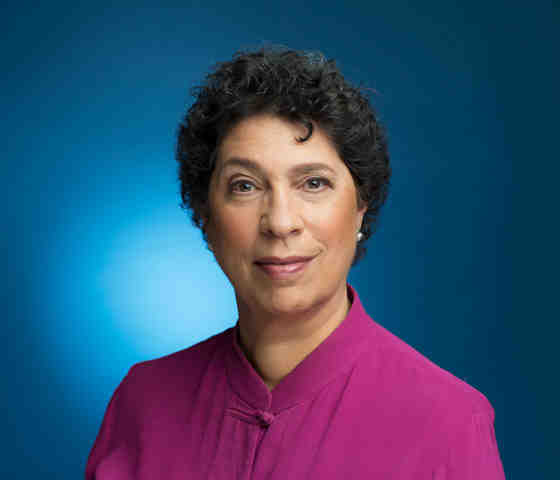 Susan Herman was elected President of the American Civil Liberties Union in October 2008, after having served on the ACLU National Board of Directors, as a member of the Executive Committee, and as General Counsel.

She will speak in Little Rock this evening (October 24) at the CALS Ron Robinson Theatre in a joint presentation by the Clinton School of Public Service and the Central Arkansas Library System.

The presentation, entitled “A Democrat and a Republican Walk into a Bar: Civil Liberties and Non-Partisanship,” begins at 6pm.

Herman holds a chair as Centennial Professor of Law at Brooklyn Law School, where she teaches courses in Constitutional Law and Criminal Procedure, and seminars on Law and Literature, and Terrorism and Civil Liberties

She writes extensively on constitutional and criminal procedure topics for scholarly and other publications, ranging from law reviews and books to periodicals and online publications. Her most recent book, “Taking Liberties: The War on Terror and the Erosion of American Democracy,” is the winner of the 2012 Roy C. Palmer Civil Liberties Prize.