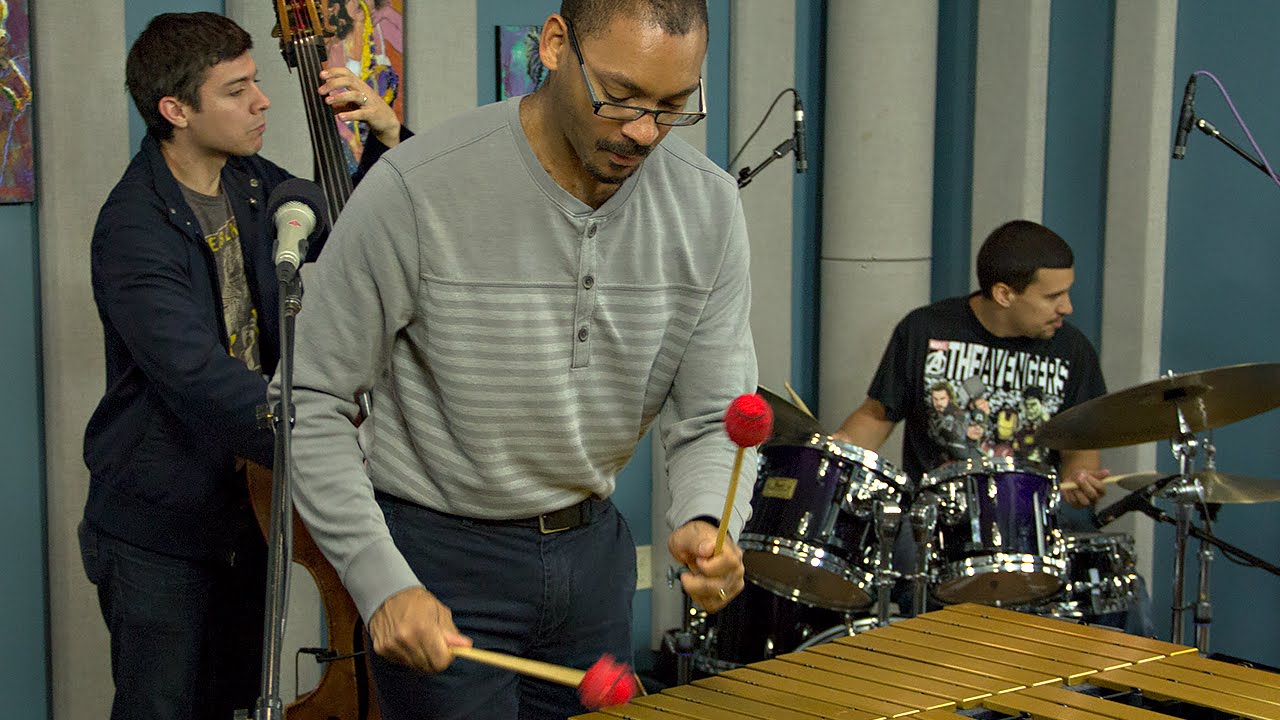 The Oxford American magazine welcomes the Jason Marsalis Vibes Quartet to the South on Main stage! This is the second show of their Jazz Sub-Series. Doors open at 6:00 PM, with dinner and drinks available for purchase at that time. The series is made possible in part by presenting sponsor UCA College of Fine Arts & Communication, as well as their season sponsor University of Arkansas for Medical Sciences.

In 2008, Jason Marsalis was asked to perform with the Lionel Hampton Big Band in New Orleans. Shortly after the performance, Marsalis was officially selected by the Hampton estate to be the band’s official vibraphonist. It was around that time that Marsalis was studying the music of the Benny Goodman Quartet and decided to form a group with the same instrumentation. While the first shows were dedicated to songs the Benny Goodman Quartet recorded, the music has evolved to include songs that were written from the 1940’s through 2000, shortly after the Goodman Quartet’s initial records.

Because of the change in repertoire, the group’s name is “The 21st Century Trad Band: BGQ Exploration.” Members include Marsalis on vibraphone, Joe Goldberg on clarinet, Kris Tokarski on piano, and Gerald T. Watkins, Jr. on drums. The band will be recording their first album in December of 2019, and it will be released in 2020.