“We’ve got, you know, armadillos in our trousers.”  And the CALS Ron Robinson Theater is the place to see them tonight when they screen This Is Spinal Tap.

Spinal Tap is the loudest band in England and they’re making a comeback with a North American tour promoting their new album Smell the Glove. Marty DiBergi (Rob Reiner) sets out to make a documentary of the legendary rock band’s exploits on the road, featuring front men Nigel Tufnel (Christopher Guest) and David St. Hubbins (Michael McKean) and bassist Derek Smalls (Harry Shearer), bearing witness to the highs and lows of what makes a musician into a rock star. 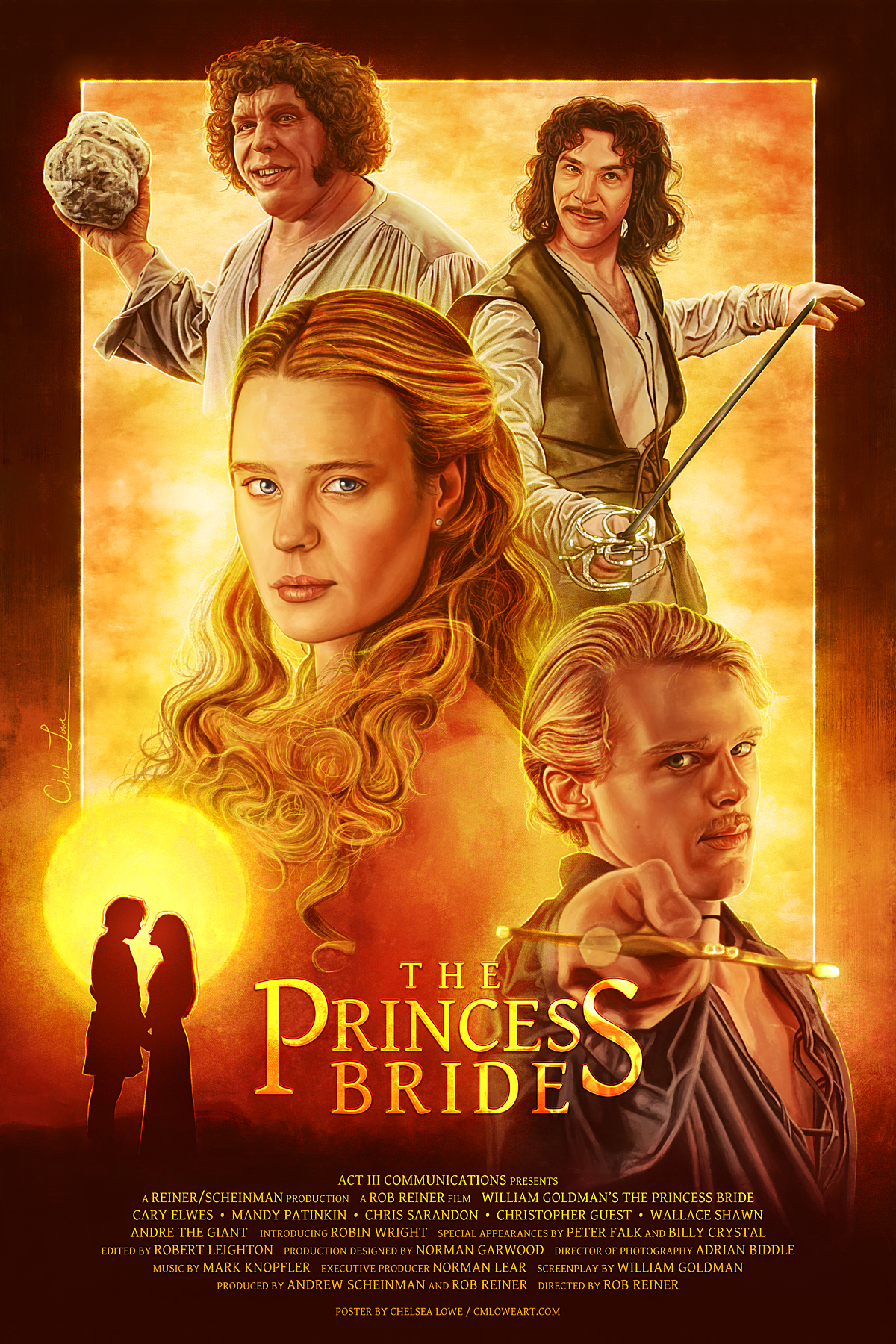 As part of their “Date Night Tuesdays” series, the CALS Ron Robinson Theater is showing the romantic action thriller comedy The Princess Bride. The fact that this film spans so many genres successfully is a reason for its endearing and enduring success.

Directed by Rob Reiner, this film tells William Goldman’s story of love and adventure.  A kindly grandfather sits down with his ill grandson and reads him a story. The story is one that has been passed down from father to son for generations.

As the grandfather reads the story, the action comes alive. The story is a classic tale of love and adventure as the beautiful Buttercup, engaged to the odious Prince Humperdinck, is kidnapped and held against her will in order to start a war, It is up to Westley (her childhood beau, now returned as the Dread Pirate Roberts) to save her. On the way he meets a thief and his hired helpers, an accomplished swordsman and a huge, super strong giant, both of whom become Westley’s companions in his quest.

The film starts at 7:00 pm.  Admission is $5.  Concessions are available for purchase.