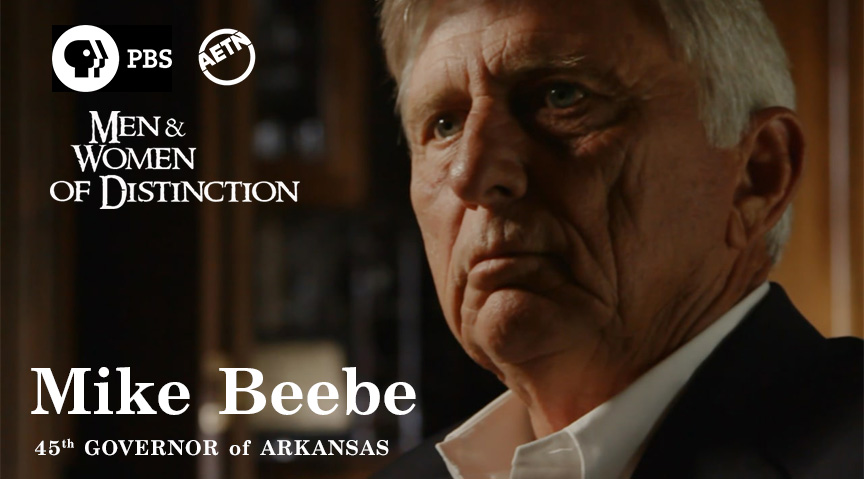 Arkansan Colette Honorable was confirmed as a Commissioner of the Federal Energy Regulatory Commission and sworn in earlier this year.  Today at noon at the Little Rock Regional Chamber of Commerce, she makes her first speech in Arkansas since assuming this new position.

Prior to serving as a FERC Commissioner, she served on the Arkansas Public Service Commission.  From January 2011 until January 2015, she was chair of the PSC.  As Chairman of the Arkansas PSC, Commissioner Honorable oversaw an agency charged with ensuring safe, reliable and affordable retail electric service. She participated in rate case proceedings, plant acquisitions, transmission buildout applications, regional transmission efforts and other transactions to ensure the reliability of the Arkansas grid and diversity in generation in the state. During Commissioner Honorable’s time at the PSC, Arkansas led the South and Southeast in comprehensive energy efficiency programs, and electric rates were consistently among the lowest in the nation.

Her remarks today are entitled “The Clean Power Plan and the Evolving Power Grid.”

Honorable is past president of the National Association of Regulatory Utility Commissioners (NARUC) and is known by her peers as a fair, pragmatic, moderate and hardworking leader who is able to build consensus across party lines for common goals. Honorable represented NARUC on an array of issues ranging from pipeline safety to reliability and resilience efforts, and diversity. She testified before Congress on multiple occasions and advocated for infrastructure development to ensure safety and efficiency, increased reliability and resilience efforts, and diversity of energy and the energy workforce.