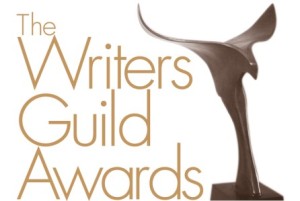 The first is that Little Rock native Jeff Nichols scored a nomination in the Original Screenplay category for LOVING.  (If it is nominated for an Oscar, it would be in the Adapted Screenplay category — because the Oscars don’t always have the same rules as other awards.) 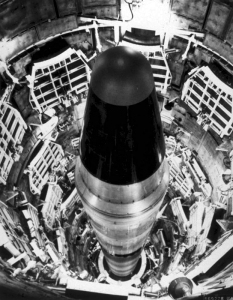 Due largely to the political largess of Wilbur D. Mills, Arkansas was home to numerous Titan II missile silos throughout the Cold War era.

Today at noon at the Old State House Museum, John Rowley explores this little-known or largely-forgotten part of Arkansas history. “Arkansas and the Cold War: Titan II Missiles in Cow Pastures,” was the basis for his master’s thesis at Arkansas Tech.

During the Cold War era, the sparsely populated, agrarian state of Arkansas seemed far removed from the realm of nuclear proliferation. Washington D.C., Moscow, New York and Havana easily come to mind when considering nuclear threat or strategic defense. Damascus, Judsonia, Antioch, Blackwell, and Searcy seemed insignificant in comparison. However, Arkansas’s role in the Cold War was more significant than one might think, playing an integral role in national defense and the United States’s policies of communist containment.

Arkansas’s Cold War involvement became apparent when eighteen Titan II missiles were commissioned and activated within the state in the early 1960’s. The arrival of these weapons coupled with mismanagement by federal agencies changed both the physical landscape and the political atmosphere of the state.