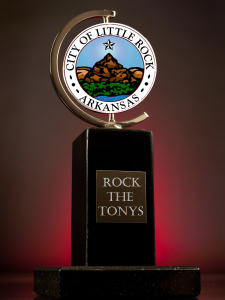 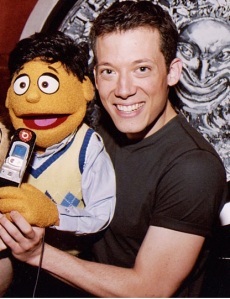 Tony Awards Connection: Tony nomination for Actor in a Musical for his performance in Avenue Q. Has appeared on Tony ceremonies as a presenter. Other Broadway credits include appearing in Tony-winning productions of Beauty & the Beast and Shrek.

The musical is based on the Oscar-winning DreamWorks film. It tales the story of an ogre, a princess, a talkative donkey, a vertically-challenged prince, and many other fun, lovable characters from fairy tales and nursery rhymes.