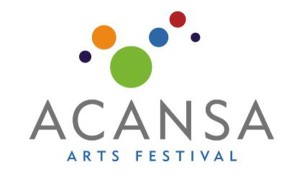 Last week, ACANSA announced the highlights for for the Sixth Annual ACANSA Arts Festival of the South.  The 2019 edition has a slightly different format taking place on three successive weekends in September.

Visit the ACANSA website for ticket ordering.  Watch for more things to be added. 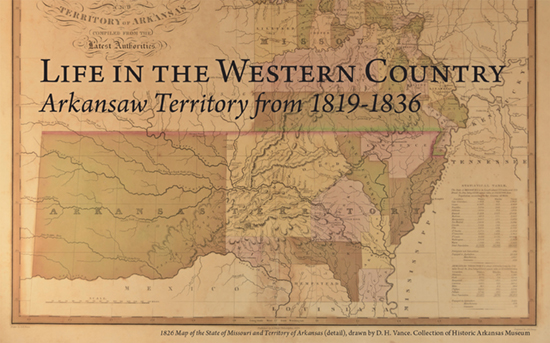 In conjunction with the 200th anniversary of the creation of the Arkansas Territory, Historic Arkansas Museum is hosting a Bicentennial Bash.

Join them from 5 – 8 pm, for 2nd Friday Art Night, with live music by Two Larks in the Morning and #ArkansasMade beer from 6 Mile Brewing of Ozark

Life in the Western Country: Arkansaw Territory from 1819-1836
This exhibit celebrates the 200th anniversary of the creation of “Arkansaw” Territory. Historical documents, like the deed to the first newspaper print shop west of the Mississippi, provide context for stories of opportunity and westward migration, while a needlework sampler stitched by a young Cherokee girl at the Presbyterian school known as Dwight Mission speaks to the displacement and cultural assimilation of Native Americans.
In the Theater
Celebrate 200 Years of Pulaski County with a talk in HAM’s Ottenheimer Theater at 6 pm, featuring Jim Metzger, a representative from the Pulaski County Historical Society, with an introduction by Pulaski County Judge Barry Hyde.