As 2019 comes to an end, it is a chance to reflect on cultural events, milestones, changes, and passages which happened since January 1, 2019.  They are presented in no particular order.  Here, in part one, are the first three.

1 – Tony winner Will Trice hired to lead Arkansas Repertory Theatre, and the return of Arkansas Rep to presenting productions.  After a dreadful 2018 which saw the Rep suspended operations, cancel a production, lay off staff, and suffer the death of founder Clif Fannin Baker, 2019 was a much better year!  Little Rock native (and former Rep actor) Will Trice, a Tony winning Broadway producer, was announced as the Executive Artistic Director in January. The next month, the Rep staged Chicago, which marked its return to presenting productions.  With four mainstage shows (and a summer youth production), expanded educational offerings, and three shows announced for spring/summer 2020, the Arkansas Rep was certainly back in 2019!

3.  While 2019 saw the loss of many arts patrons and practitioners, the death of Matt DeCample stands out with me.  He was an active participant in Little Rock’s film scene and improv scene.  He was also such a fan of music of all sorts.  The last time I saw Matt was at an Arkansas Cinema Society screening of an episode from HBO’s TRUE DETECTIVE (which had been filmed in Arkansas).  Later in the year, to kick off the ACS Filmland, Kathryn Tucker’s documentary on former Governor Mike Beebe featured Matt prominently and was shown on his birthday.  A tribute video to Matt was also screened that evening.  It was a fitting tribute to the man who helped Kathryn and others establish the ACS and promoted it tirelessly with his special blend of knowledge, humor, and tenacity. 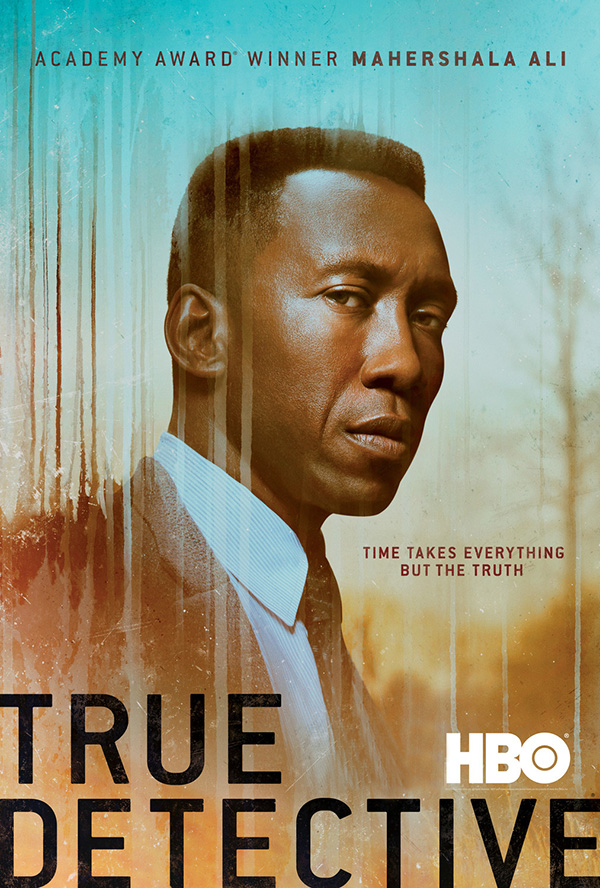 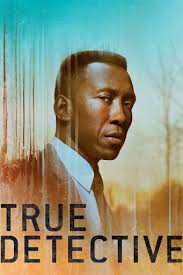 When you’ve written one of the great American novels of the second half of the 20th Century and seen it turned into an Oscar winning movie, what do you do next?  You continue writing.

And if you are Charles Portis, you decide in the 1990s to try your hand at a play.  So in 1996, the Arkansas Rep offered a staged reading of Portis’ play Delray’s New Moon.

Directed by Rep Artistic Director Cliff Baker, it was set in a honky tonk hotel halfway between Little Rock and Texarkana. Most of the people there are senior citizens awaiting their next location whether it be a nursing home or a relative’s house.

The production ran from April 18 to 28.  The normally reclusive Portis participated in talkback sessions following performances.

Over the years, the Arkansas Rep has produced several Neil Simon plays and musicals.

In October 1994, Arkansas Rep produced Simon’s only play to win a Pulitzer, Lost in Yonkers.  Though darker in tone than many of his plays, it still provided a host of laughs.

The two boys at the center of the story were played by future filmmaker Graham Gordy and future Broadway producer Will Trice.  The matriarch who presides over the action was played by Anne Sheldon, a Little Rock native who’d left the city after marrying during World War II.

Others in the cast were Lori Wilner, Clif Morts, Elizabeth Aiello and Ed Romanoff.  The production was directed by William Gregg, a guest director at the Rep.  Mike Nichols provided the scenic design, while Don Bolinger was the costume designer.