The Oxford American magazine is excited to welcome the Fred Hersch Trio to the South on Main stage! This is the third show of their Jazz Sub-Series. Doors open at 6:00 PM, with dinner and drinks available for purchase at that time.

The series is made possible in part by presenting sponsor UCA College of Fine Arts & Communication, as well as their season sponsor University of Arkansas for Medical Sciences.

Over the course of thirty years and five incarnations, the Fred Hersch Trio has remained at the pinnacle of modern jazz, venerated as the epitome of thrilling interplay and dynamic spontaneity. The Wall Street Journal calls the trio “one of the major ensembles of our time,” while The New Yorker applauds them for playing with “high lyricism and high danger.”

The current trio includes renowned pianist Fred Hersch with bassist John Hébert and drummer Eric McPherson. In less than a decade, the three have released six acclaimed albums, garnering two GRAMMY nominations and countless accolades. The trio was voted #2 Jazz Group in the 2018 DownBeat Critics Poll, which recognized their unique ability to traverse a wide range of styles and approaches while maintaining profound depths of emotion and the exhilarating spark of invention. The trio’s latest release, Live in Europe (Palmetto), has been hailed as their best to date.

Fred Hersch is a pervasively influential creative force who has shaped the course of jazz for more than three decades as an improviser, composer, educator, bandleader, collaborator and recording artist. A twelve-time GRAMMY Award nominee, Hersch has earned an impressive number of the music world’s most prestigious accolades. His memoir, Good Things Happen Slowly, was published in September 2017 by Crown Archetype Books / Random House.

A native of New York City, Eric McPherson began studying with master drummer Michael Carvin at the age of twelve. He would go on to study with alto legend Jackie McLean at the University of Hartford’s Hartt School of Music, as well as work and record with the innovative pianist and composer Andrew Hill. Learning from these seminal figures, McPherson has developed a highly personal and creative approach to music. 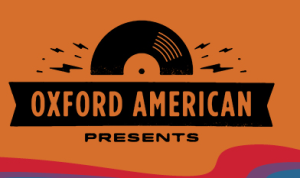 Today it was announced that South on Main owners/operators Chef Matthew and Amy Bell will be relocating outside of Arkansas and will be transitioning restaurant/venue operations to new proprietors after the first week of February 2020.

The Oxford American put out a statement that it is grateful for their generosity of culinary talent, commitment, and investment in the creation of South on Main. They’ve made South on Main a special place for so many people in our community. For seven years they have been enthusiastic partners of the Oxford American in the shared pursuit of enhancing our region’s cultural landscape. We thank them and wish them the very best.

The OA staff are working with the new operators to ensure no interruption of Oxford American concerts. At this time, all Oxford American shows will proceed as scheduled.

This includes the following concerts:

Patrons having questions about tickets, should contact the Oxford American directly by phone at 501-374-0000 and speak with Kendel Haycook at extension 201. 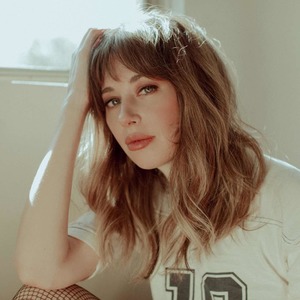 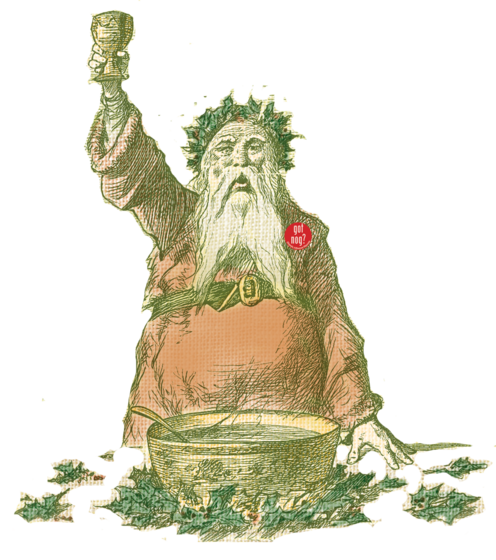 Congratulations to the winners of the Historic Arkansas Museum’s 15th Ever Nog-off!!

Egg, No Nog Award (best non-alcoholic eggnog voted on by the panel of emerging tasters: Rhett Booher, Tess Kramer, and Mary Olive Smith)
South on Main – Bootleg Eggnog
“has a great ratio of egg vs whatever nog is”   “good, creamy texture”    “perfect nuttiness”

Historic Arkansas Museum thanks ALL of the amazing partners who make this event happen. And thank you to the two panels of tasters.

This is easily the most popular event at any 2nd Friday Art Night site throughout the year.  There was a line out the door down the street all the way to the light at Cumberland.

Have a wonderful season and happy nogging to ALL!

Deidra Jones’ dream of becoming an accomplished, well-rounded vocalist and entertainer has taken her around the world. Residing in Europe for many years, afforded her the privilege to release self-titled recordings a long with vocal features with top artists such as La Bouche (Be My Lover), and Technotronic (Pump Up the Jam), and to record with various producers, and DJ’s throughout Europe.

Deidra has shared her talent with other music industry greats such as: Sir Elton John, Randy Crawford, Patti Austin, Michael Jackson and Chaka Khan. In 2005, she established what is believed to be the first African-American, female owned entertainment agency in Germany; Divalina Entertainment, LLC., which remained in operation until she returned to the U.S. 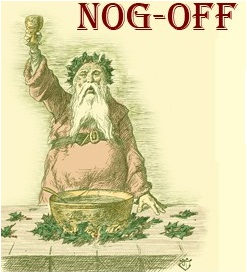 Kick off the December with some music as sure to keep you warm regardless of the outdoor temperatures!

South on Main is turning up the heat with the Rodney Block Collective.

Show begins tonight (December) at 10 pm with a $15 cover. Purchasing a ticket does not guarantee you a seat.